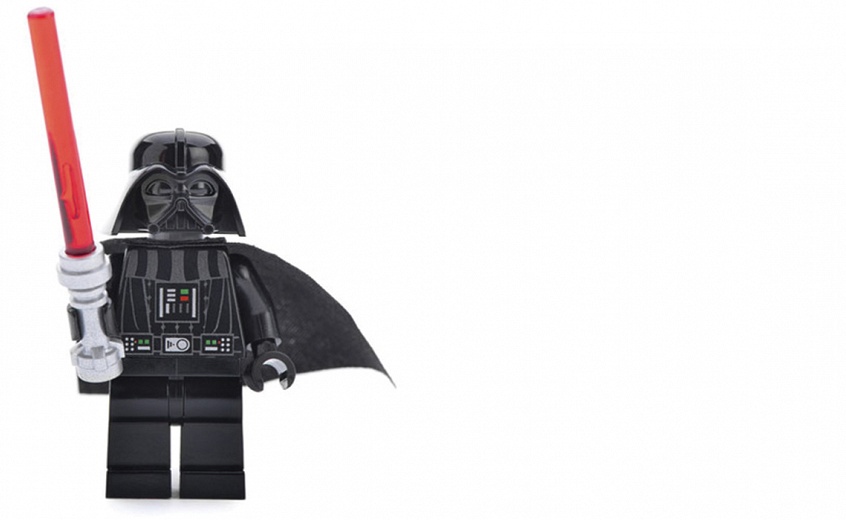 The Lego Story - Another Blockbuster

According to the Massachusetts Institute of Technology, Lego is the ideal way for a child to learn how to think systematically and creatively. If you need further confirmation, ask the founders of Google, who were all avid Lego fans long before anyone could ‘Google’ the fact. For parents across the globe, Lego keeps their kids amused for hours – it’s a toy, but it’s not a toy, and it can fuel the imagination of young brains. And, more importantly, it’s not an iPad.

Once Lego was targeted at nine year old boys, but not so today. There is a legion of AFOL (adult fans of Lego). The clever Lego bods in Denmark have also realised that children of all ages and genders like to play and construct worlds with plastic bricks. We’ve recently seen the launch of Lego Friends (with pastel colours for the girls) as well as zillions of licenses and tie-ins with films, TV shows and well-known characters. The world it would seem has gone Lego mad. Did you know that by 2019 there will be more Lego figures on the planet than people? To date more than 560 billion Lego pieces have been manufactured? Wow – that sounds awesome! Which leads nicely to ‘The Lego Movie’ released last year. Anyone who works in the marketing and advertising industries cannot have anything but complete admiration for a brand that can spawn a feature film that can attract huge audiences across the globe, with the added bonus of merchandise sales.

Looking at the multi-million dollar Lego empire today, it’s hard to believe that the company was in ‘bits’ not so long ago. In 2004, private-equity firms were circling to snap up the ailing, family-owned business, as was American toys and games giant Mattel. In 2003 sales had dropped by 35 per cent in the US and 29 per cent worldwide, culminating a year later in the biggest loss in the company's history of £217 million.

The hither-to successful family-owned company - trading since 1949 - had massive debts almost equivalent to its annual sales. Lego needed nothing short of a miracle to turn its fortunes around.

Step forward Lego CEO Jorgen Vig Knudstorp. Within the space of four years, Vig Knudstorp managed to transform the loss-making business into a lean, streamlined money-maker with net profits in 2008 of £163 million.

Jorgen Vig Knudstorp took a long hard look at the business and began to realise that the problem lay not with the product, but with the company's attempts in the nineties to make itself more modern and relevant in the age of video games. By trying to broaden its appeal and become a lifestyle brand - it had extended to branded clothing and theme parks - the company had neglected its core business; the concept of education and play through plastic blocks.

So, in March 2004, Knudstorp launched his dramatic turnaround plan: a mix of cost-cutting, philosophical renewal and back-to-basics simplicity. His plan revolved around trying to rediscover the essence of Lego. He wrote down what he calls his ‘Moments of Truth’:

1. When it's advertised, does it make a child say 'I want this'?
2. Once he opens the box, does it make him go 'I want more of this'?
3. One month later, does he come back to the toy, rebuild it and still play with it? Or does he put it on the shelf and forget about it?

Firstly, he sold off every part of the business that wasn't absolutely integral to the core product, including properties in the U.S., South Korea and Australia (Lego's previous policy had been to own rather than lease all its buildings). He also sold four Lego theme parks and its video games development division.

Furthermore, he reviewed business practices and the productivity of staff. Historically, the idea of 'nurturing the child' was the company’s primary goal. This had to change to, 'I am here to make money for the company.'

He introduced performance-related pay and injected a sense of urgency into all operations. Previously, it had taken two years to develop a product from idea to box. It now takes 12 months.
Older staff at the Lego plant also had to learn to accept new changes. There was an unwillingness to extend the range. Even as far back as 1999 when a product tie-in with ‘Star Wars’ was first suggested, the older company hands had objected on the grounds that any product with 'wars' in the title set a bad moral example. The ‘Star Wars’ series went on to become one of Lego's biggest sellers.

Lego shed 1,000 employees and outsourced many of its processes, reducing numbers by a further 3,500. Whilst the majority of Lego parts are still made in Billund, the less complex manufacturing work is now done in Mexico and the Czech Republic.

The Lego story so far

Last year, Lego became the second-largest toymaker in the world after Mattel and it’s largely thanks to their inspirational CEO.

Workers on the Lego factory floor wear t-shirts emblazoned with the company motto 'Kun det bedste er godt nok' ('Only the best is good enough'). It’s not a token statement, it’s the core principle which drives both management and factory staff to succeed.

If you need some help reviewing how you run your business, or want to find ways to motivate your staff, get independent expert advice. Call the team at Cavalry on 09 379 2880 or email info@cavalry.co.nz 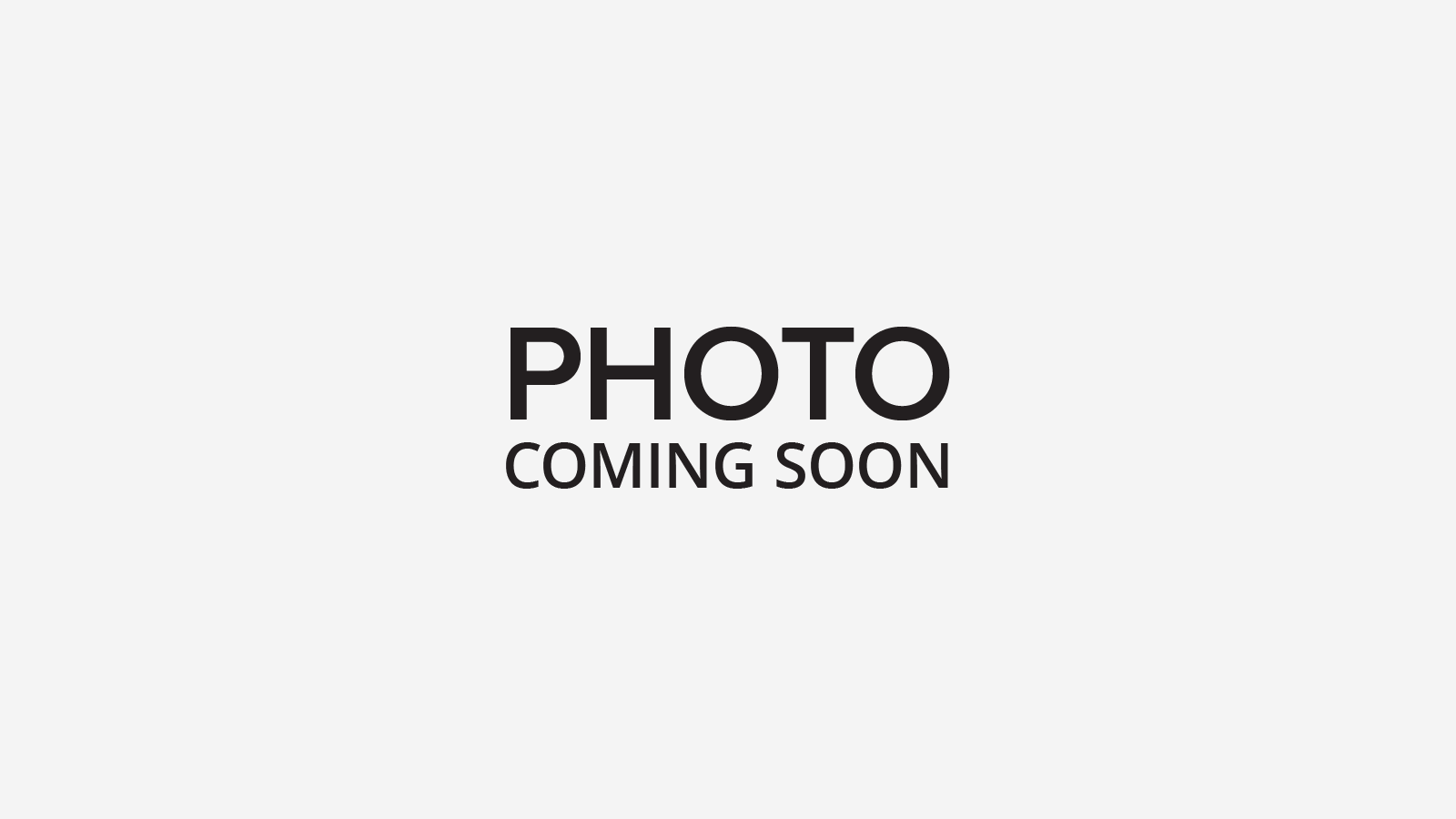